Brady Smith net worth: Brady Smith is an American actor and artist who has a net worth of $4 million. Brady Smith was born in Houston, Texas in December 1971. He has had recurring roles in the TV series The Comeback as Mike, The Closer as Detective McHale, Hostages as Vice President Jay Grant, Parks and Recreation as Grant Larson, Criminal Minds as Deputy Marty Bennett, and Happyland as James Chandler.

Smith has starred in the movies Mother Ghost, Young Adult, 2 Days in New York, Meet My Valentine, and Chatter. He has also appeared in episodes of the TV series JAG, What I Like About You, Charmed, Judging Amy, CSI: Miami, ER, NCIS, Las Vegas, The Mentalist, Ghost Whisperer, Castle, CSI: Crime Scene Investigation, Bones, White Collar, and It's Always Sunny in Philadelphia. Brady has been married to actress Tiffani Thiessen since 2005. 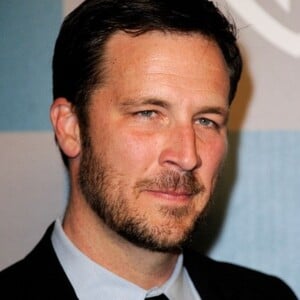