Bradley Pierce net worth: Bradley Pierce is an American actor and voice actor who has a net worth of $300 thousand. Bradley Pierce was born in Arizona in October 1982. He starred as Dylan Moody on the television series Shaky Ground from 1992 to 1993. Pierce voiced the role of Miles "Tails" Prower in the TV series Sonic the Hedgehog from 1993 to 1994. He has starred in the movies Cartel, Chaplin, Man's Best Friend, Jumanji, The Undercover Kid, The Borrowers, and Down to You. Pierce has also done voice work for several movies, TV shows, and video games including Beauty and the Beast, The Little Mermaid, Return to Never Land, and The LEGO Movie Videogame. Pierce has been nominated for four Young Artist Awards. 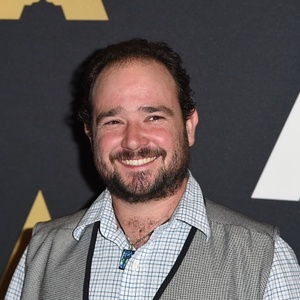