Brad Rutter Net Worth: Brad Rutter is an American recording-winning game show contestant who has a net worth of $4 million. Born in Lancaster, Pennsylvania, in 1978, Brad Rutter achieved fame for becoming the biggest all-time money winner on the popular game show "Jeopardy! with earnings totaling more than $4.5 million.

He made his debut on the show in 2000 at a time when contestants were limited to five straight wins; Rutter took home a little more than $55,000 during his first stint. Since he won five in a row, he was invited to compete in the Tournament of Champions and claimed the top prize. As winner, he was chosen for the Million Dollar Masters Tournament, which he also topped. Rutter won the 2005 Ultimate Tournament of Champions, defeating famed "Jeopardy! contestant Ken Jennings in the process. It was during this tournament that Rutter became the biggest winner ever on an American game show, though Jennings would take back the title a few years later. In 2011, Rutter was part of the "Jeopardy! IBM Challenge, where he and Jennings faced off against the company's computer, Watson. Rutter placed third during the competition. He has since appeared on several other game shows, including "1 vs. 100" and "The Chase". 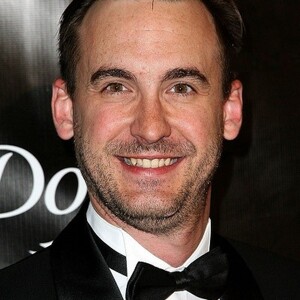