Brad Renfro net worth: Brad Renfro was an American actor and musician who had a net worth of $300 thousand. Brad Renfro was born in Knoxville, Tennessee in July 1982 and passed away in January 2008. As an actor he starred in several films including The Client, The Cure, Tom and Huck, Sleepers, Telling Lies in America, Apt Pupil, 2 Little, 2 Late, Skipped Parts, Happy Campers, Tart, Bully, Ghost World, Deuces Wild, American Girl, The Job, The Jacket, 10th and Wolf, and The Informers.

He was the cousin of the lead singer of the band 10 Years, Jesse Hasek, and roommate of Mark Foster from the band Foster the People. Renfro won a Young Artist Award in 1995 for The Client and a YoungStar Award in 1995 for The Cure. He was also nominated for a Saturn Award for Apt Pupil in 1999. Brad Renfro passed away on January 15, 2008 at 25 years old from a heroin overdose. 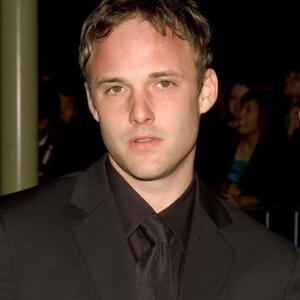