Brad Maule net worth: Brad Maule is an American actor who has a net worth of $300 thousand. Brad Maule was born in Camp Springs, Texas in October 1951. He is best known for starring as Dr. Tony Jones on the soap opera General Hospital from 1985 to 2006. Maule has also had recurring roles on the television series Romance Theatre as Stephen in 1982, Passions as Dr. Abel in 2003, The Young and the Restless as Reverend Palmer in 2004, and 7th Heaven as George Smith from 2002 to 2005. He has also appeared in several films including Within Us, Desdemona: A Love Story, Hermoso Silencio, Christmas with the Dead, Broken Blood, Flutter, and Sins of the Fathers. Brad Maule won a Soap Opera Digest Award in 1995 for Outstanding Supporting Actor for General Hospital. He has also been nominated for Daytime Emmy Awards for the same role in 1995 and 1997. 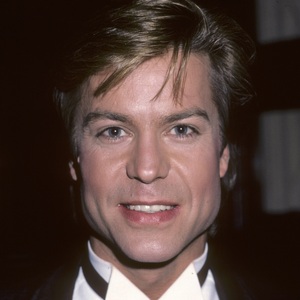