Brad Kane net worth: Brad Kane is an American singer, actor, producer, and writer who has a net worth of $500 thousand. Brad Kane was born in New Rochelle, New York in September 1973. He started acting at three years old appearing in the movie Six Weeks. As an actor he has starred in the movies The Flaming Kid and Starship Troopers. 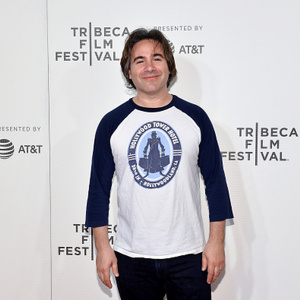