Brad James net worth: Brad James is an American actor who has a net worth of $4 million. He is best known for starring as Todd on the TV series Tyler Perry's For Better or Worse.

Brad James was born in July 1981. He has starred in several commercials including for Walmart, Blackberry, and AutoTrader.com. From 2011 to 2012 he starred as the title character on the television series Osiris. From 2011 to 2016 James starred as Todd on the TV series For Better or Worse. He starred as Calvin Hastings on the series Superstition from 2017 to 2018. In 2019 he had recurring roles as Professor Haygood on the television series American Soul and as Cameran Sanders JR on the TV series A House Divided. Brad James has appeared in films including Parental Guidance, The Haunting in Connecticut 2: Ghosts of Georgia, Prisoners, and Comeback Dad. He has also appeared in episodes of the TV series Meet the Browns, One Tree Hill, Teen Wolf, Single Ladies, and more. 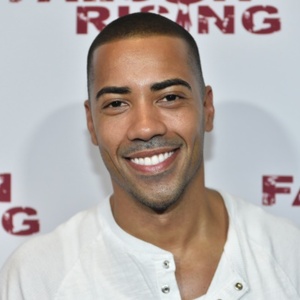