Brad Hall net worth: Brad Hall is an American writer, actor, and director who has a net worth of $10 million dollars. Brad Hall was born in Santa Barbara, California, and went on to graduate from Northwestern University. While at Northwestern, he met actress and comedian, Julia Louis-Dreyfus, and the two subsequently married and have two children together.

He began his acting career in the late 80s, appearing in such projects as "Nine to Five", "Empty Nest", "Day by Day", "The Guardian", "Bye Bye Love", "Curb Your Enthusiasm", and "Parks and Recreation". He is most widely recognized for his work on "Saturday Night Live". He appeared in various roles and as an SNL News Anchor from 1982 to 2006. In addition to his acting work, he has written for such programs as "Brooklyn Bridge", "Frasier", and "Watching Ellie", among other projects. He has also directed "Brooklyn Bridge" and the documentary "Generosity of Eye". 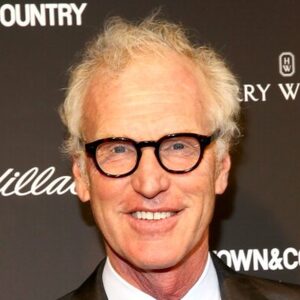