What is Boris Kodjoe's Net Worth and Salary?

Boris Kodjoe is an Austrian-born American actor, model and producer who has a net worth of $5 million. Boris Kodjoe is best known for appearing in  "Brown Sugar," "Soul Food," "The Last Man on Earth," and "Station-19."

Kodjoe was born on March 8, 1973 in Vienna, Austria. His full name is Boris Frederic Cecil Tay-Natey Ofuatey-Kodjoe. His parents are Ursula and Eric Kodjoe. His mother was a German psychologist of Jewish descent while his father was a Ghanaian physician, originally of the Ga-Adangbe people. He was named after Russia poet and writer, Boris Pasternak. On his mother's side, some of his ancestors were killed in the Holocaust.

Kodjoe grew up with his brother, Patrick, and his two sisters, Nadja and Lara. He primarily grew up near Freiburg im Breisgau. When Kodjoe was six years old, his parents divorced. After finishing high school, Kodjoe attended Virginia Commonwealth University in the United States on a tennis scholarship. He was a four-year letterman on the tennis team and still holds a number of records at the school for his performance on the team. He was lucky to be able to attend school along with his brother, who played on the school's basketball team. While Kodjoe was interested in pursuing tennis, a back injury ultimately ended his tennis aspirations.

After his tennis plans did not work out, Kodjoe decided to pursue a career in entertainment. He was soon signed to a modeling agency and started acting shortly thereafter. In 1995, he appeared in a music video for the group, TLC, called "Red Light Special." He then began booked episodes of television shows and some film roles in the early 2000s. He appeared in "The Steve Harvey Show" in 1998 and in "Fore Your Love" in 2000. He also landed a role in the film "Love & Basketball" the same year.

He started gaining more stardom in 2000 after becoming a series regular on the Showtime show, "Soul Food," as character Damon Carter. He remained on the show until 2004 and received an NAACP Image Award for Outstanding Supporting Actor in a Drama Series. When the series was at its peak, Kodjoe was named one of the "50 Most Beautiful People in the World" by People magazine in 2002. While on the show, he also appeared in the movie "Brown Sugar" in 2002 as character Kelby Dawson. In 2003, he appeared in three episodes of "Boston Public" and also appeared in "Street Time" and "All of Us."

From 2004 until 2005, he appeared in the short-lived series "Second Time Around" with his former "Soul Food" co-star, Nicole Parker, whom he would later marry. In 2005, he landed the role of David Taylor, the son of Pastor Fred Taylor, in the film "The Gospel." The next year, he landed a role in "Madea's Family Reunion."  He was also set to appear in the show, "If You Lived Here, You'd Be Home Now," but the show was cancelled before airing. Kodjoe also starred alongside Vivica A. Fox in a play called "Whatever She Wants." 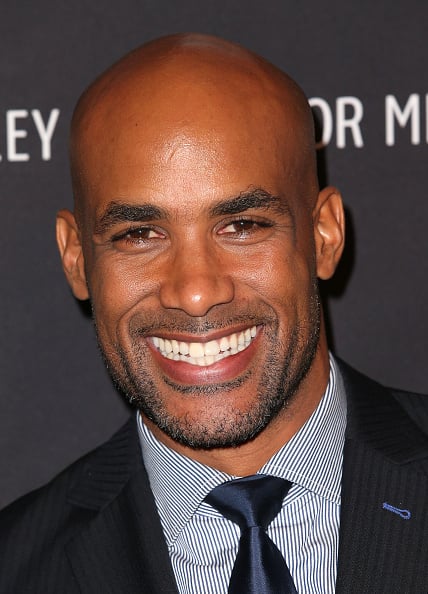 In 2007, he appeared in the films "All About Us" and "Alice Upside Down." He also had roles in episodes of "Crossing Jordan," "Women's Murder Club," and "Nip/Tuck." The next year, he landed a role in "Starship Troopers 3: Marauder" and then had a supporting role in the 2008 science fiction film "Surrogates." In both 2010 and 2012, he played character Luther West in the films "Resident Evil: Afterlife" and "Resident Evil: Retribution." During this time, he also had a recurring role on the series "Undercovers." He also earned a nomination at the Black Reel Awards for Best Supporting Actor for his role in the television movie, "A Killer Among Us" in 2012.

The following year, in 2013, Kodjoe starred as a fictional version of himself in the BET comedy parody series "Real Husbands of Hollywood." He remained on the show until 2016 and was nominated in the Outstanding Actor in a Comedy Series category at the NAACP Image Awards in 2014. From 2015 to 2016, he also had a recurring role in the series "The Last Man on Earth" which aired on Fox.

Kodjoe played the role of Dr. Will Campbell in the series "Code Black." He was a guest star in the first season in 2016 before his character joined the main cast in the second and third seasons. When "Code Black" ended in 2018, he then landed a main role on the "Grey's Anatomy" spin-off, "Station 19," as character Robert Sullivan. He also appeared in four episodes of "House of Cards" in 2018.

In 2019, he appeared alongside his wife, Nicole Ari Parker, on an episode of "Lip Sync Battle." 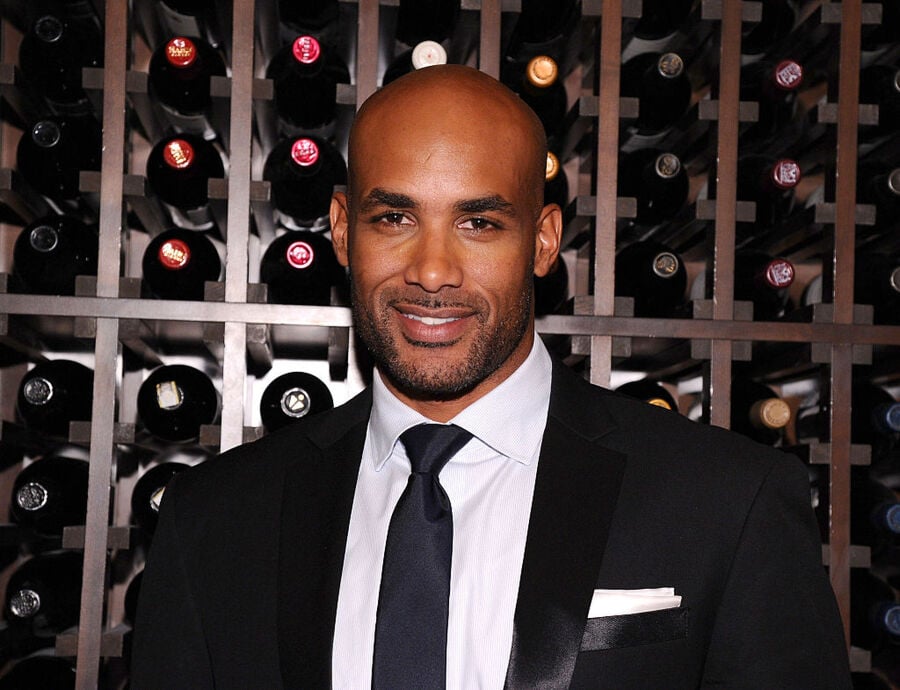 In May of 2005, Kodjoe married his "Soul Food: The Series" co-star, Nicole Ari Parker, in Gundelfingen, Germany. The couple already shared a daughter together, born in March of 2005, who was born with spina bifida. In October of 2006, the couple had their second child, a boy. The family resides primarily in Los Angeles and are members of the Methodist church. Kodjie is a fluent speaker of German, English, Russian, French, and Italian, in addition to knowing a little Spanish. 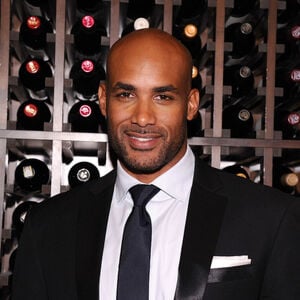