Early Life: Bobby Cannavale was born Robert Michael Cannavale on May 3, 1970, in Union City, New Jersey. Bobby grew up in a Catholic household with mother Isabel, father Salvatore, and younger sister Lisa, and he attended St. Michael's Catholic School, where he joined the chorus and served as an altar boy. At age 8, he was cast as Winthrop in a school production of "The Music Man," and he went on to appear in "Guys and Dolls" as a gangster. When Cannavale was 13, his parents divorced, and Bobby and his younger sister, Lisa, moved to Puerto Rico with their mother for two years, then relocated to Margate, Florida. Cannavale was kicked out of school during his senior year and decided to move back to New Jersey so he would be able to pursue an acting career in New York. He graduated from Union Hill High School after attending summer school. 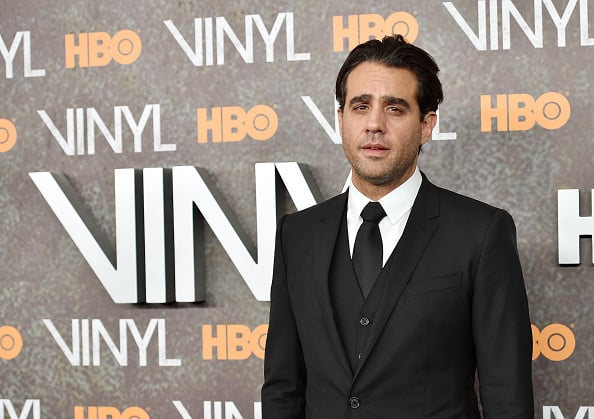 Personal Life: Cannavale was married to actress and screenwriter Jenny Lumet from 1994 to 2003. Jenny's father is the late producer/writer/director Sidney Lumet. Bobby and Jenny welcomed son Jake on May 1, 1995. In 2012, Jake played Bobby's son on several episodes of "Nurse Jackie." After his divorce, Cannavale dated actresses Annabella Sciorra and Sutton Foster. He began a relationship with actress Rose Byrne in 2012 after meeting on the set of "Annie" (2014). The couple later co-starred in the films "Adult Beginners" (2014) and "Spy" (2015) as well as a 2020 Australian production of "A View from the Bridge." Bobby and Rose have two sons, Rocco (born February 1, 2016) and Rafa (born November 16, 2017).

Awards and Nominations: Cannavale has been nominated for four Primetime Emmys, winning Outstanding Guest Actor in a Comedy Series for "Will & Grace" in 2005 and Outstanding Supporting Actor in a Drama Series for "Boardwalk Empire" in 2013. He won a Chlotrudis Award for Best Supporting Actor for "The Station Agent" in 2004 and an IGN Summer Movie Award for Best TV Villain for "Boardwalk Empire" in 2012. Bobby has earned five nominations from the Online Film & Television Association, bringing home the award for Best Guest Actor in a Comedy Series for "Will & Grace" in 2005. Cannavale has also received nominations from the ALMA Awards, Critics Choice Television Awards, Gold Derby Awards, Gotham Awards, and Screen Actors Guild Awards. For his stage work, "The Motherf**ker with the Hat" earned Bobby a Drama Desk Award and nominations from the Tonys, Outer Critics Circle Awards, and Drama League Awards, and he received a Drama Desk Award nomination for "The Hairy Ape."

Real Estate: In 2015, Cannavale and Byrne paid $2.2 million for a townhouse in Brooklyn's Boerum Hill neighborhood. The home features three bedrooms, 2.5 bathrooms, and a guest apartment, and the master bedroom includes a fireplace. 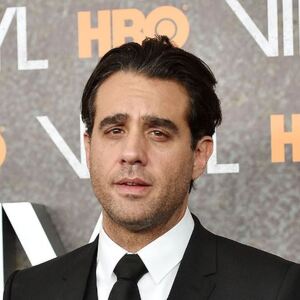