Bobbi Eden net worth: Bobbi Eden is a Dutch pornographic actress who has a net worth of $2 million. Bobbi Eden was born in The Hague, South Holland, Netherlands in January 1980. She was selected runner-up for the Dutch Penthouse Pet of the Year and has modeled in magazines such as Club, Soho, and Men Only. Eden appeared in DJ Gerry Corsten's music video "Watch Out". In 2010 she gained attention on Twitter when she promised to provide oral sex for all of her Twitter followers if the Netherlands national team won the World Cup. She became the first Dutch adult star to have her own Fleshlight. Eden starred in the Dutch Reality television series Bobbi in the USA in 2012. Eden won a European X Award for Best Actress in 2004 and was nominated for an AVN Award for Best Solo Girl Website in 2013. 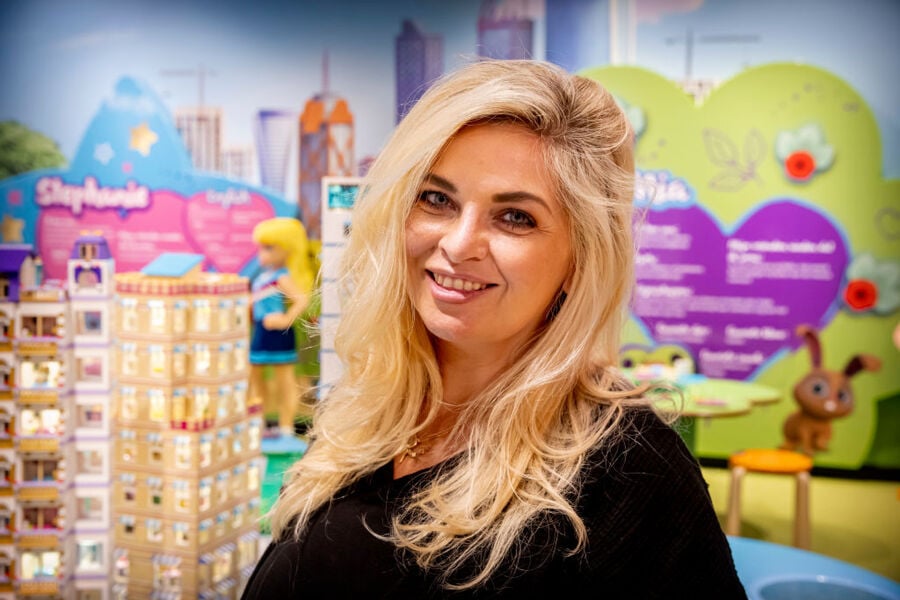 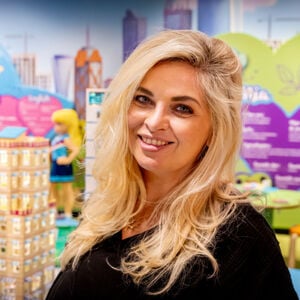