Bob Morley net worth and salary: Bob Morley is an Australian actor who has a net worth of $3 million. He is probably best-known for starring on the television series "The 100".

Bob Morley was born in Kyneton, Victoria, Australia in December 1984. From 2006 to 2008 he starred as Drew Curtis on the television series Home and Away. Morley starred as Tony Moretti on the TV series The Strip in 2008. From 2011 to 2013 he starred as Aidan Foster on the series Neighbours. Since 2014 Morley has starred as Bellamy Blake on the television series The 100. He has starred in the movies Road Train in 2010, Blinder in 2013, and Lost in the White City in 2014. Morley has also appeared in episodes of the TV series Sea Patrol and Winners & Losers. In 2007 he competed on the reality series It Takes Two. Morley was nominated for a Teen Choice Award in 2015 for The 100. He also won an E! Online Award for Alpha Male Madness in 2017.

In June 2019 Bob Morley married his cast mate from The 100, Eliza Taylor. They were the male and female leads on the show for seven seasons between 2014 and 2020. 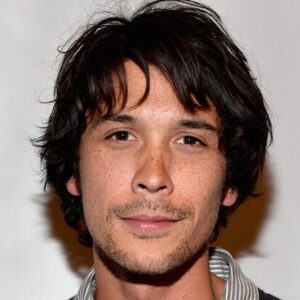