Following college, Ley worked as a public service announcer for the New York Cosmos. He began working for ESPN in 1979. Bob is the longest-tenured employee at ESPN today. He is known for hosting Outside the Lines and SportsCenter as a soccer broadcaster. He is on the Board of Regents for Seton Hall University and has won 11 Sports Emmy Awards and seven CableACE Awards. In 2013 he received the Golden Blazer of Fame for his services in American soccer. He is married and has one son. He also serves on the board of regents for his alma mater Seton Hall University. 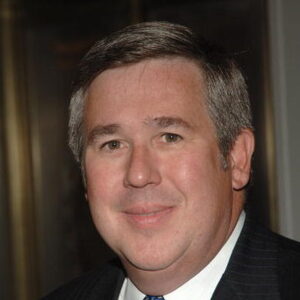