Bob Keeshan net worth: Bob Keeshan was an American actor and producer who had a net worth of $4 million. Bob Keeshan was born in Lynbrook, New York in June 1927 and passed away in January 2004. He was best known for creating and starring as the title character in the television series Captain Kangaroo from 1955 to 1984. Keeshan also starred as Clarabell the Clown in the TV series The Howdy Doody Show from 1948 to 1953. He was awarded a star on the Hollywood Walk of Fame at 1500 Vine Street in 1976. Keeshan won four Daytime Emmy Awards for Captain Kangaroo and was nominated for a Primetime Emmy Award for the same series. Bob Keeshan passed away on January 23, 2004 at 76 years old. 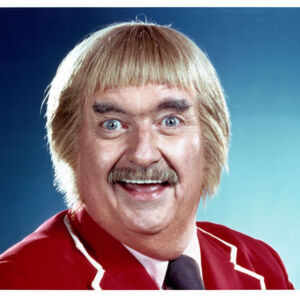