What was Bob Denver's Net Worth?

Bob Denver was an American actor who had a net worth of $20 million at the time of his death in 2005. Bob Denver was best known for playing the character Gilligan on the CBS sitcom "Gilligan's Island" and in its subsequent television reunion films and spinoffs. Before this, he played the main role of Maynard G. Krebs on the CBS sitcom "The Many Loves of Dobie Gillis." Denver later had lead roles on the series "The Good Guys," "Dusty's Trail," and "Far Out Space Nuts."

Bob Denver was born on January 9, 1935 in New Rochelle, New York and was brought up in Brownwood, Texas. As a young adult, he went to Loyola Marymount University in Los Angeles, graduating with a degree in political science. Denver subsequently became a teacher and P.E. coach at the Catholic elementary school Corpus Christi School.

Denver began his professional acting career on television in 1957 with an appearance on the series "The Silent Service." Two years later, he had his breakthrough role as Maynard G. Krebs, the adolescent beatnik best friend of Dwayne Hickman's Dobie Gillis, on the CBS sitcom "The Many Loves of Dobie Gillis." Denver played the role for four seasons until the show's cancellation in 1963. He also appeared in episodes of "Dr. Kildare," "The Farmer's Daughter," and "The Andy Griffith Show."

Denver had his next main role from 1964 to 1967, when he played the bumbling castaway Gilligan on the CBS sitcom "Gilligan's Island." The series ran for three seasons through 1967. Due to Gilligan's enduring popularity, Denver went on to reprise the character in a number of different capacities over the subsequent decades. From 1974 to 1975, he voiced Gilligan on the Saturday morning animated series "The New Adventures of Gilligan." In 1978, Denver returned as Gilligan in the television reunion film "Rescue from Gilligan's Island"; he was in two more reunion films after this, "The Castaways on Gilligan's Island" and "The Harlem Globetrotters on Gilligan's Island." In 1982, Denver lent his voice to another Saturday morning animated Gilligan series, "Gilligan's Planet." He went on to make cameo appearances as Gilligan on such shows as "The New Gidget," "ALF," "Baywatch," and "Meego."

After "Gilligan's Island," Denver played the main role of Rufus Butterworth on the sitcom "The Good Guys," which ran from 1968 to 1970. His next main role was on the Western comedy series "Dusty's Trail" from 1973 to 1974. Subsequently, in 1975, he had a lead role on the short-lived children's series "Far Out Space Nuts." Among his other television appearances, Denver guest-starred in episodes of such shows as "Love, American Style," "The Love Boat," "Fantasy Island," "Evening Shade," and "Roseanne." He was also in a number of television films, including "The Invisible Woman" and "High School U.S.A." 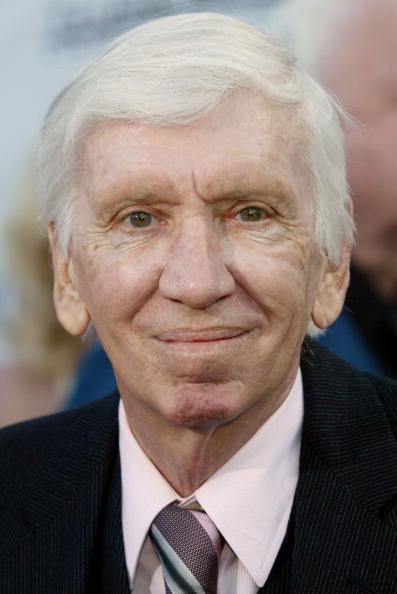 Denver made his feature film debut in Raoul Walsh's 1959 musical comedy "A Private's Affair." He next appeared as a singer at a coffeehouse in the 1963 comedy "Take Her, She's Mine," starring James Stewart and Sandra Dee. The following year, Denver was part of the cast of the beach party film "For Those Who Think Young." His subsequent credits were the crime comedy "Who's Minding the Mint?"; the drama "The Sweet Ride"; and the comedy "Did You Hear the One About the Traveling Saleslady?" Denver had his final film role playing a bartender in the 1987 beach party parody "Back to the Beach," starring Annette Funicello and Frankie Avalon.

In the later years of his career, Denver came back to his home state of West Virginia and became a radio personality. With his wife, he ran the oldies radio station WGAG-LP 93.1 FM. Among his other later-year career endeavors, Denver made a number of public appearances, often as Gilligan. One of these appearances was at a West Virginia fundraiser for the Make-A-Wish Foundation.

Denver was married a total of four times during his life. He was wed to his first wife, Maggie Ryan, from 1960 until their divorce in 1966. Denver was subsequently married to Jean Webber from 1967 to 1970. Following this, he was married to Carole Abrahams from 1972 to 1975. In 1979, Denver wed his fourth and final wife, Dreama Perry, with whom he was with until his passing.

A heavy smoker, Denver underwent both cancer treatment and bypass surgery late in life. Following throat cancer surgery in September of 2005, he passed away at the age of 70 from health complications. 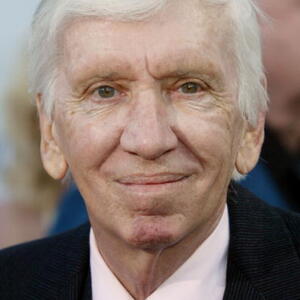