Bo Svenson net worth: Bo Svenson is a Swedish-American actor who has a net worth of $2 million. Bo Svenson was born in Gothenburg, Sweden in February 1941. His father was a bodyguard to the King of Sweden. His family moved to the United States and Bo served in the U.S. Marine Corps. 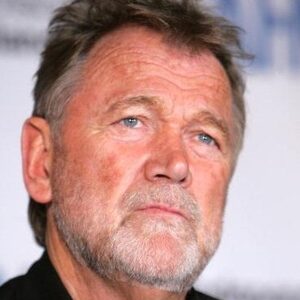