Blerim Destani net worth: Blerim Destani is an Albanian actor and producer who has a net worth of $3 million. Blerim Destani was born in West Germany in April 1981. He made his acting debut in the film Atje ku nuk lind dielli in 1996. Destani went on to star in the movies Metropolet in 2005, Kosova: Desperate Search in 2006, Time of the Comet in 2008, Separation City in 2009, Ved Verdens Ende in 2009, Get Low in 2009, Wanderhure in 2009, Dossier K. 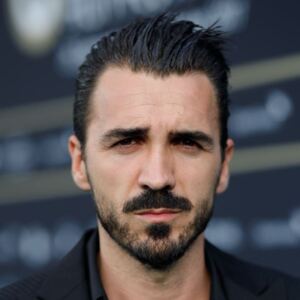