Blake Michael net worth: Blake Michael is an American actor and musician who has a net worth of $1 million. Blake Michael was born in Atlanta, Georgia in July 1996. As a young child he appeared in a commercial for Bojangles' Famous Chicken. Michael hosted a series of commercials for Hasbro Toys and Cartoon Network at 10 years old.

This led to Michael presenting the TV series Fried Dynamite and Dynamite Action Squad for three years. Since 2012 he has starred as Tyler James on the television series Dog with a Blog. Michael has starred in the movies Chosen, No Limit Kids: Much Ado About Middle School, The Mortician, Lemonade Mouth, and I Killed My BFF. He has also appeared in episodes of the TV series October Road, Out of Jimmy's Head, True Blood, and Melissa & Joey. Michael has directed the shorts Anonymous and Notes of Hers. In 2013 he won a Young Artist Award for Dog with a Blog. 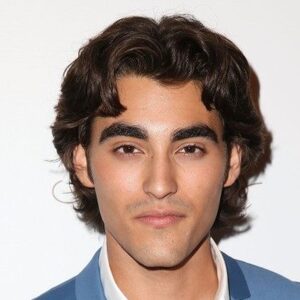