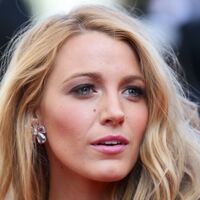 What is Blake Lively's Net Worth and Salary?

Blake Lively is an American actress and model who has a net worth of $30 million. If you include combined communal assets with her husband Ryan Reynolds, Blake's net worth is much higher. They have been married since 2012 and he is extremely successful both as an actor and entrepreneur. Blake Lively began acting when she was in elementary school, but somehow still seemed to spring up out of nowhere in 2005, after appearing in the film adaptation of "The Sisterhood of the Traveling Pants".  The success of that film led to more high profile projects, and in 2007, she was cast in the role that would make her a household name, as Serena van der Woodsen, in the popular CW program, "Gossip Girls".  Since then, she has gone back and forth between television and film projects. Today, she is one of the most recognizable figures in Hollywood.

Blake Ellender Brown was born on August 25th of 1987 in Los Angeles, California. Both of her parents were intimately involved in the film industry at the time of her birth. She was raised alongside one full-sibling and three half-siblings, all of which pursued a career in the film industry at some point. Her half-siblings include actress Robyn Lively (famous from Teen Witch and Doogie Houser) and Jason Lively (famous for playing Rusty in National Lampoon's European Vacation).

Blake attended acting classes taught by her parents from a very young age, and acting became something she understood on an almost instinctual level. At the age of 10, she appeared in the film Sandman, which was directed by her father. During her high school years, Blake became class president, a member of the cheerleading team, and a member of the championship choir.

Blake Lively's career began in earnest when her brother Eric asked his agent to send her on auditions. Eventually, this led to her breakout role in The Sisterhood of the Traveling Pants in 2005. She was one of four female leads in the film, which grossed over $42 million at the box office. Next year, Blake Lively followed up with a leading role in the film Accepted. Her next role was in the ill-fated film Anabelle and Elvis, for which she was singled out for praise by critics.

In 2007, Blake Lively joined the cast of Gossip Girl with a central role. The TV show ran until 2012, and it raised Lively's star profile significantly. During her time on the show, she found time to appear in the sequel The Sisterhood of the Traveling Pants 2 and New York, I Love You. She won considerable praise with a performance in 2009's Private Lives of Pippa Lee before appearing in The Town. Lively then joined the cast of The Green Lantern as Hal Gordon's love interest. The Ryan Reynolds-led movie was a critical failure but managed to rake in almost $220 million at the box office.

In 2013, Blake Lively appeared in The Age of Adaline, which became a box office success with over $65 million in earnings. In 2018, she won over critics once again with a leading role in A Simple Favor. She also played the lead in 2020's The Rythm Section. 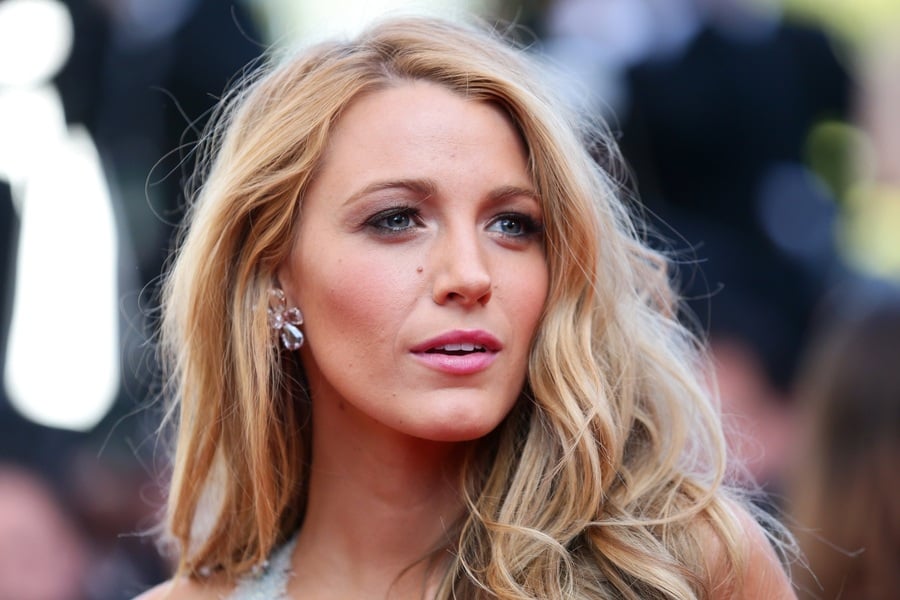 In 2013, Blake Lively became the face of L'Oreal. She has also appeared in Gucci's "Chime for Change" campaign. Over the years, Blake Lively has become more and more vocal about her love for the culinary arts. She has expressed interest in one day becoming a restauranteur. She also has a passion for interior design.

In 2014, she launched a website called Preserve, which served as a digital magazine and eCommerce platform for handmade products. Although she shut down the site a year later, she aims to re-launch it in the future.

Blake Lively met Ryan Reynolds on the set of The Green Lantern and started dating him in 2011. In 2012, they were wed. They later had 3 daughters together.

During her time on the show Gossip Girl, Blake Lively gradually increased her salary. Eventually, she was earning a peak rate of $60,000 per episode. 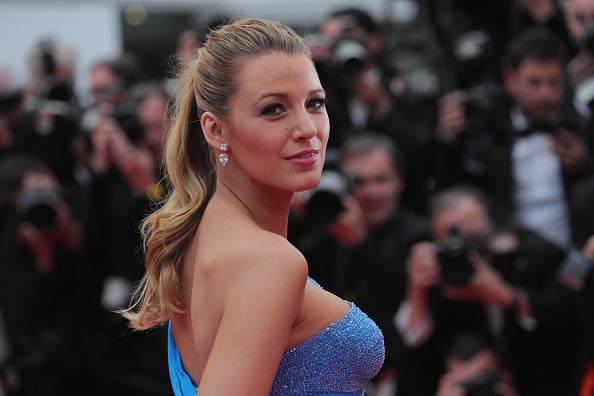 In 2012, Blake Lively and her husband Ryan Reynolds purchased a country home just outside of Bedford, New York. They paid $2.35 million for the property, which sits on 1.8 acres. The interior of the home provides plenty of space as well, with 4,753 square feet. The garden estate conjures up images of the English countryside, and there's a custom stone terrace overlooking a body of water. Aside from providing the couple with ample privacy, the home is also in line with Lively's longstanding wishes to live in a more rural location.

However, the couple quickly changed their minds and sold the property in 2013 for $2.495 million. When that sale was completed, they purchased another property just four miles away in Pound Ridge. This time, they paid $5.7 million for their new property, which was built back in 1860. With the higher price tag came a much more extensive plot of land, and their new property sits on 11.65 acres. It is believed that following their acquisition, the Hollywood power couple soon began renovation work on their new home, although details about the interior are hard to come by. The neighborhood is no stranger to high-profile celebs, and Martha Stewart lives not too far away. The property is only a short drive from New York City.

When Lively and Reynolds do make the drive over The Big Apple, they have the option to stay in a swank Tribeca condo famous for housing some of the world's biggest celebs. Years back, Ryan Reynolds purchased his condo in the 433 Greenwich building, which used to be a factory back in the 18th century. It was built all the way back in 1882.

Celebrities seem to be drawn to its industrial charm, and the brick building features arched windows and exposed columns within its exclusive condo units. Celebrities who buy into the Greenwich building are also treated to a 24-hour concierge/security service, plus a stunning indoor pool and subterranean parking garage.