Blackie Dammett net worth: Blackie Dammett is an American actor and author who has a net worth of $2 million. Blackie Dammett was born in Grand Rapids, Michigan in December 1939. He is the father of the leader singer of Red Hot Chili Peppers, Anthony Kiedis. Dammett starred in the movies Nowhere to Hide, Jokes My Folks Never Told Me, Mr. Horn, Midnight Lace, Kiss My Girls, National Lampoon's Class Reunion, The Lost Empire, Doctor Detroit, Meatballs Part II, Nine Deaths of the Ninja, The Boys Next Door, 52 Pick-up, Lethal Weapon, A Night at the Magic Castle, The American Scream, L.A. Bounty, and Instant Karma. He also appeared in episodes of the TV series Adam-12, Night Court, Who's the Boss?, Trapper John, M.D., Starsky and Hutch, and Charlie's Angels. 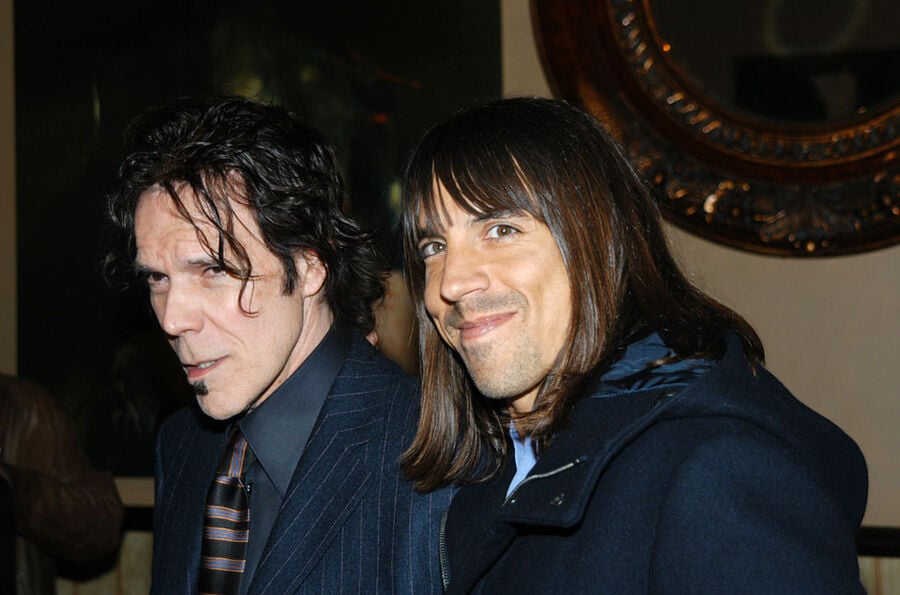 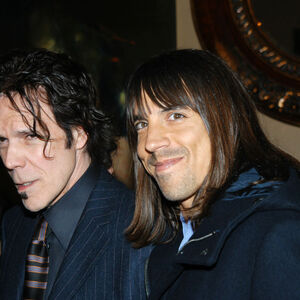