Billy Wirth Net Worth: Billy Wirth is an American actor, producer, and artist who has a net worth of $3 million. Billy Wirth was born in New York City, New York in June 1962. He studied at Brown University and then moved to New York to pursue a modeling career.

Wirth moved to California to pursue an acting career and first starred in the 1985 film Seven Minutes in Heaven. He starred as Dwayne in the 1987 movie The Lost Boys and went on to star in the movies War Party, Body Snatchers, Venus Rising, Boys on the Side, Starlight, Space Marines, American Reunion, The Talent Given Us, Powder Blue, Duress, Cats Dancing on Jupiter, Being Flynn, and Echoes. Wirth also appeared in episodes of the TV series The Equalizer, American Gladiators, Tales from the Crypt, Martial Law, Charmed, Sex and the City, CSI: Crime Scene Investigation, and Law & Order: Criminal Intent. Wirth directed and produced the 2001 movie MacArthur Park and produced the films Dirty hands, A Single Shot, and Man Down. 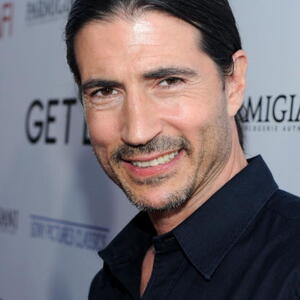