What Is Billy West's Net Worth?

West has also lent his voice to numerous video games, such as "Atomic Bomberman" (1997), "Tiny Toon Adventures: Toonenstein" (1999), "The Legend of Spyro: The Eternal Night" (2007), and "Minecraft: Story Mode" (2015). Billy co-wrote and co-produced 2004's "Comic Book: The Movie" with Mark Hamill, and he directed the 2002 TV documentary "Pet Star." As a musician, he has released the album "Me-Pod" (2004) with Billy West and The Grief Counselors, and he has toured with Brian Wilson and Roy Orbison as a guitarist.

Billy West was born William Richard Werstine on April 16, 1952, in Detroit, Michigan. Billy was born with autism and ADHD, and he was abused by his father during his childhood. West told "Wikinews" reporter David Shankbone, "My dad was a certifiable psycho and he made my life a living hell and it was a horror chamber where I grew up and when I grew up. The guy used to beat the daylights out of me left and right, for any random reason. He was a raving alchie. I grew up with him making fun of me. I was forced to retreat into a world where I couldn't get hurt or beat up or anything like that." West began doing voices as an escape, and his mother eventually left his father and moved Billy and his two brothers to Boston. West began playing trumpet at age 10 and appeared in school plays. During the Nixon administration, Billy was subject to the 1969 Draft lottery for the Vietnam War. Though the draft number he was assigned was low enough to result in West being drafted, he ended up not having to enlist after he was classified '4-F' due to flat feet and hypertension.

In the early '80s, Billy was in the oldies band The Shutdowns. He worked at the Boston radio station WBCN and performed comedic routines on the show "The Big Mattress," then in 1988, he moved to New York City and got a job at K-Rock Radio. West was a regular on "The Howard Stern Show" until 1995, doing impersonations of Marge Schott, the owner of the Cincinnati Reds, and Larry Fine of the Three Stooges. After leaving "The Howard Stern Show," Billy moved to Los Angeles. His first television voice role was Cecil on "The New Adventures of Beany and Cecil" in 1988, and in 1991, he found success on Nickelodeon, voicing the title roles on "Doug" and "The Ren & Stimpy Show." In 1996, West voiced Bugs Bunny and Elmer Fudd in "Space Jam," then he voiced Norville "Shaggy" Rogers in 1998's "Scooby-Doo on Zombie Island." In 1997, he served as the announcer and the voice of Harvey the Wonder Hamster on "The Weird Al Show," and he voiced Slimer on "Extreme Ghostbusters." In 1999, Billy began voicing several characters on "Futurama," which aired on Fox until 2003 and on Comedy Central from 2008 to 2013. The series aired 140 episodes over seven seasons, and West reprised his roles in several direct-to-video movies. 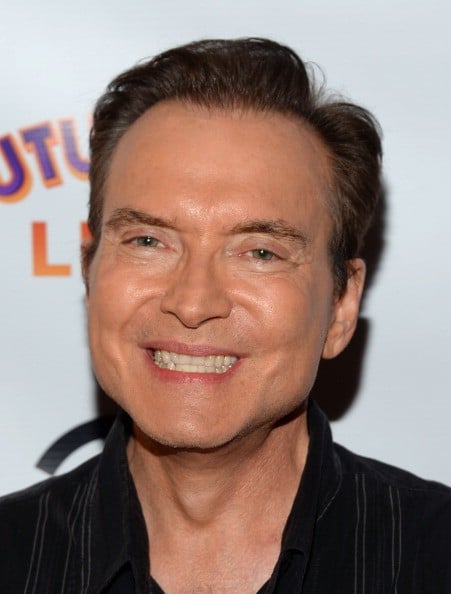 Billy married Violet Benny in 1992, and they divorced in 2009. West has voiced criticism against the Republican party, describing the party's senators as "old men with bad breath and dandruff." Billy began drinking alcohol and doing drugs at age 21, and he went to rehab after getting into a few car accidents, one of which nearly killed him. He said of that time in his life, "There is a point that you can reach in your life where you don't want to live but you haven't made the decision to die." 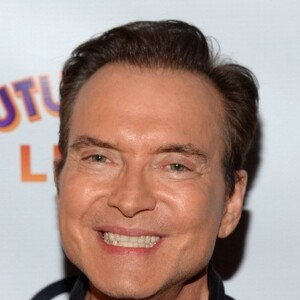