Billy Unger net worth: Billy Unger is an American actor and martial artist who has a net worth of $400 thousand. Billy Unger was born in Palm Beach County, Florida in October 1995. He is best known for playing the role of Chase Davenport in the Disney XD television series Lab Rats. Unger's career started in 2007 when he stared as Charles Gates in the movie National Treasure: Book of Secrets and appeared in episodes of the TV series Desperate Housewives, Scrubs, Cold Case, and The Tonight Show with Jay Leno. His best known role has come starring as Chase Davenport in the TV series Lab Rats since 2012. Unger has also starred in the movies Changeling, Rock Slyde, Crank: High Voltage, Cop Dog, Opposite Day, Jack and the Beanstalk, Monster Mutt, Sammy's Adventures: The Secret Passage, You Again, and The Lost Medallion: The Adventures of Billy Stone. Unger has won three Young Artist Awards and been nominated for three others. He formed a band called California Chrome. He was arrested in 2014 for driving under the influence. 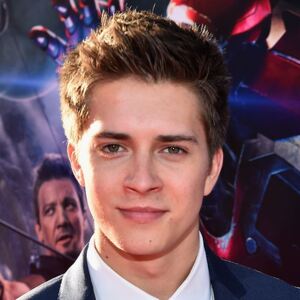