Billy Miller Net Worth: Billy Miller is an American actor and businessman who has a net worth of $3 million dollars. Sweet and likeable, Miller is best known for his role as Billy Abbott on the hit soap opera, The Young and the Restless. Born in Tulsa, Oklahoma on September 17, 1979, he first started to act while attending the University of Texas.

Actually, once he received his Bachelor's degree in Arts and Communications he moved to LA where he landed a job in the mail room of Industry Entertainment in Los Angeles, California. Then, he began working as an amateur model and landed appearances in major corporation commercials such as JCPenney and Pizza Hut. He has also appeared on CSI: NY and All My Children. However, it was his performance in The Young and the Restless that fetched him awards for Outstanding Supporting Actor in a Drama Series via the Emmys in 2010 and again in 2013, as well as one for Outstanding Lead Actor in a Drama Series in 2014. 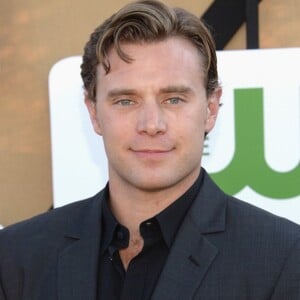