Billy Currington net worth: Billy Currington is an American country music artist who has a net worth of $4.5 million dollars. Billy Currington was born in Savannah, Georgia in November 1973. He auditioned at Opryland as a junior in high school. After graduating Billy moved to Nashville where he sang at a bar and worked as a personal trainer and at a concrete company.

In 2003 he signed with Mercury Records and his self-titled debut album was released. His first single "Walk a Little Straighter" peaked at #8 on the Hot Country Singles chart and "I Got a Feelin" hit #5. Currington has released five studio albums including two certified Gold and one Platinum. He has had 11 Top 40 hits including "Good Directions", "People Are Crazy", "That's How Country Boys Roll", "Pretty Good at Drinkin' Beer", "Let Me Down Easy", "Must Be Doin' Somethin' Right", "Hey Girl", and the duet "Party for Two" with Shania Twain. In 2006 Currington won a CMT Music Award, and he was nominated for a Grammy in 2010. He was sentenced to 5 years probation and anger management counseling in 2013 stemming from an incident where he was charged with making terrorist threats towards a boat captain. 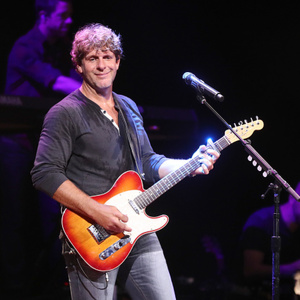