Billy Burke net worth: Billy Burke is an American actor who has a net worth of $5 million dollars. Born in Bellingham, Washington, Billy Burke began his professional on-camera career in the early 90s. Throughout the 90s, he appeared in guest starring and supporting roles in various film and television projects, including, "Party of Five", "Star Trek: Deep Space Nine", "Strange Luck", "VR.5", "Don't Look Down", "Without Limits", and "Komodo".

Throughout the 2000s, he played recurring roles on multiple television shows, including, "24", "The Gilmore Girls", and "Jury". In 2008, he was cast in the role that would bring him the most widespread fame, as Charlie Swan, Bella's father in the hit film franchise, "Twilight". In addition to his work in the "Twilight" series, he also played recurring roles on "The Closer" and "Rizzoli & Isles". He is currently starring in the television show, "Revolution". 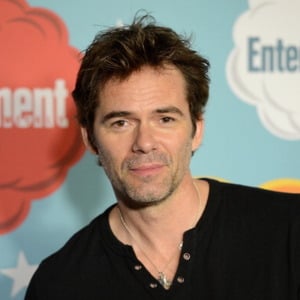