Billy Boyd net worth: Billy Boyd is a Scottish musician and actor who has a net worth of $6 million. Billy Boyd was born in Glasgow, Scotland in 1968, and was raised by his grandmother after his mother's death. He is perhaps best known for his work as Peregrin "Pippin" Took in "The Lord of the Rings" movie series.

He first began acting as a teen with a local musical group, then worked for several years as a bookbinder until he decided to return to the entertainment industry. Boyd is a graduate of the Royal Scottish Academy of Music and Drama. He has dozens of TV and film credits, including "Master and Commander: The Far Side of the World" and "Seed of Chucky". Boyd is the recipient of several acting awards, including Outstanding Performance by the Cast of a Theatrical Motion Picture at the 2004 SAG Awards for his part in "The Lord of the Rings: The Return of the King". He has a wide variety of interests offscreen, including surfing, fencing, and martial arts. He is part of a band called Beecake and was named to a 2002 list of Most Eligible Men in Scotland before tying the knot with his wife, Alison McKinnon, in 2010. 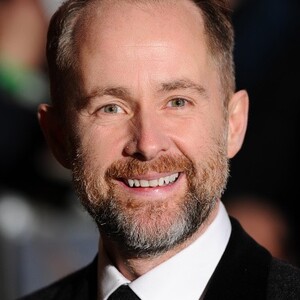