What is Billy Bob Thornton's Net Worth and Salary?

Billy Bob Thornton is an American actor, screenwriter, producer, and musician who has a net worth of $45 million. Thornton has truly made an impact on the entertainment industry as both an actor and a screenwriter. Today, his unique on-screen presence and sense of humor have made him a much sought-after addition to a number of films.

Thornton arrived on the scene relatively late in his life, and he actually began his artistic career in the music industry. After proving his worth as a screenwriter, he started to star in his own movies and gradually became a more successful actor. Throughout his career, Thornton has won many awards, including an Oscar, two Golden Globes, two Critics' Choice Awards, an Independent Spirit Award, and many others. In 2004, Billy Bob was also given a star on the Hollywood Walk of Fame.

Early Life: William Robert Thornton was born on August 4th of 1955 in Hot Springs, Arkansas. His nickname follows a convention set by his father, William Raymond "Billy Ray" Thornton, who was a high school teacher and basketball coach. Raised in a Methodist household alongside two brothers, Billy Bob's family moved frequently within Arkansas, living in Alpine, Malvern, and Mount Holly. Thornton's family was not wealthy, and they lived in a shack with no electricity or plumbing.

While attending high school, Billy Bob became a talented baseball player. Initially, it looked as if he might become professional, but an injury destroyed his chances of a career with the Kansas City Royals. He spent the next period working for the Arkansas State Transportation Department before studying psychology at Henderson State University. After two semesters, he dropped out and moved to Los Angeles.

Before moving to Los Angeles, he devised a plan with his childhood friend, Tom Epperson. Together, they decided to pursue a career in the entertainment industry, and Billy Bob became enthusiastic about an acting career. Although Thornton went to many auditions during his early days in Los Angeles, roles were hard to come by. He ended up paying the bills by working at fast-food restaurants and as a telemarketer. During this period, he also started his music career and joined a band called Jack Hammer.

In a stroke of fate, Billy Bob found himself face to face with director and screenwriter Billy Wilder one day while working as a waiter during an industry event. The pair struck up a conversation, and Wilder gave Thornton one crucial piece of advice: focus less on acting, and establish yourself as a screenwriter. Thornton took the advice to heart and shifted his approach to the entertainment industry in the following years.

Career: Although Billy Bob Thornton appeared in a few minor film and television roles throughout the 80s, he truly arrived on the scene when he appeared in "One False Move." He co-wrote the script with Tom Epperson, and critics immediately praised him for his performance. After a number of small roles throughout the 90s, Thornton penned the script for "Sling Blade." He then starred in the film and directed it, winning a number of awards for his accomplishment. Towards the end of the 90s, he appeared in films like "Primary Colors" and directed "All the Pretty Horses" in 2000. However, critical reception for the film was so bad that he swore never to direct again.

Some of his most notable roles were in Hollywood blockbusters like "Armageddon," "A Simple Plan," "Monster's Ball," "Bandits," and "The Man Who Wasn't There." In 2003, Billy Bob famously played an alcoholic, suicidal Santa in the black comedy "Bad Santa." As Thornton became better known as an actor who was skilled at playing "assholes," he started to appear in movies like "School for Scoundrels" and "Mr. Woodcock." That being said, he also fought against being typecast by appearing in movies like "The Astronaut Farmer."

2014 saw Billy Bob focus more on television, and he booked a recurring role in "Fargo." He also made a guest appearance on "Big Bang Theory" that year. In 2016, he booked the lead role in "Goliath," an Amazon Studios series about a washed-up lawyer. In 2017, "Goliath" was approved for a second season. 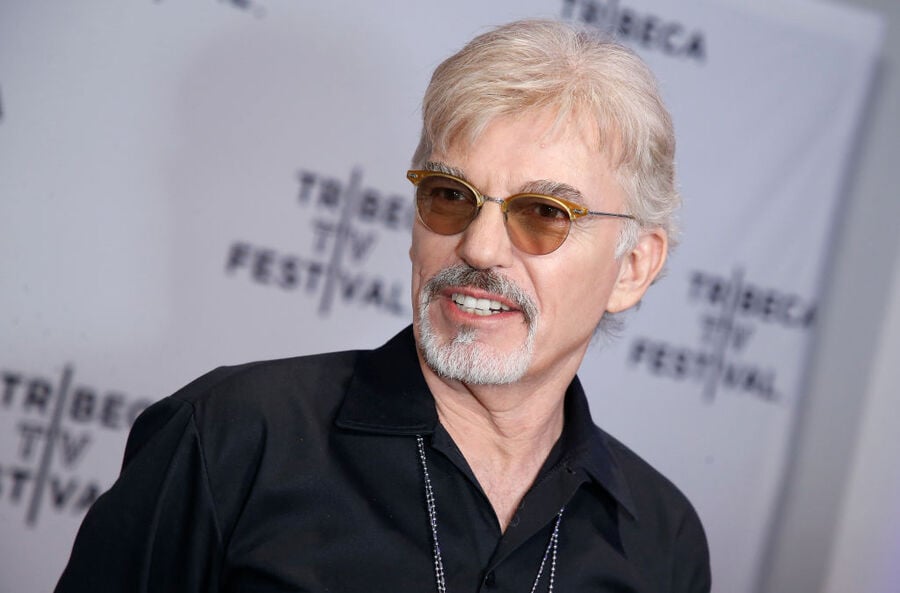 Relationships: Billy Bob Thornton's first wife was Melissa Lee Gatlin, and she divorced him after 2 years of marriage after citing infidelity on Thornton's part. They had one child during the course of their relationship. His next two marriages to actresses Toni Lawrence and Cynda Williams also lasted two years each. In 1993, Pietra Dawn Cherniak became Thornton's fourth wife, and the pair had two children over the course of their marriage. Cherniak divorced him after four years and accused him of spousal abuse.

In 2000, Billy Bob made headlines when he married Angelina Jolie – a woman who was 20 years his junior. The resulting media frenzy never really ceased until the couple separated in 2002. In 2014, Billy Bob married his sixth wife, Connie Angland. He had been dating the makeup effects specialist for 11 years prior to their wedding. They have one child together and currently reside in Los Angeles.

Real Estate: In the year 2000, Billy Bob Thorton and his then-wife Angelina Jolie purchased a property in Beverly Hills. The seller was Slash, the Guns N' Roses guitarist, and the price was $3.7 million. When Thornton and Jolie split up, he managed to hold onto the property after the divorce paperwork. He subsequently held on to the 11,000-square-foot mansion until 2013, when he offloaded it for $8 million and earned a substantial profit on his initial investment.

In 2008, Thornton splurged on a property in the Point Dume neighborhood of Malibu, paying $2.35 million. The 2,700-square-foot property features minimalist architecture, ample outdoor space, and four bedrooms. Unlike his previous real estate deal, Billy Bob actually lost money when he sold this property in 2018. After putting it on the market, the best offer he received was $2.1 million, which represented a $250,000 loss for the veteran actor.

In 2013, Billy Bob purchased a property in Brentwood for $2.7 million. Secluded in the affluent Mandeville Canyon neighborhood of Brentwood, the 3,600-square-foot property sits in front of a cliffside in the backyard. Interior design highlights include French doors and extensive balconies. The heavily-remodeled home also features a solar-heated, saltwater swimming pool. 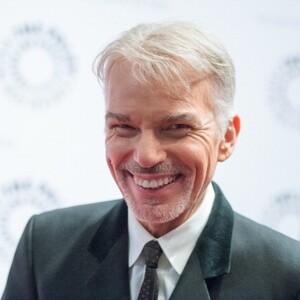