Bill Weir Net Worth and salary: Bill Weir is an American television journalist and anchor who has a net worth of $3 million. Bill Weir was born in Milwaukee, Wisconsin in December 1967. He graduated from Pepperdine University in Malibu, California. Weir's career started in 1991 working as a weekend sportscaster and general assignment reporter at KAAL in Austin, Minnesota.

He was a sports anchor in Green Bay, Wisconsin and an anchor at the WGC Morning News in Chicago. He worked as a sports anchor at KABC-TV in Los Angeles and hosted Monday Night Live after Monday Night Football. In 2004 he joined ABC News. Weir co-hosted the weekend edition Good Morning America from 2004 to 2010. He was the first American to broadcast live from Tibet and gave a live underwater report from the Great Barrier Reef on Earth Day 2007. He began co-anchoring Nightline in 2010. Weir joined CNN as an anchor and Chief Innovation Correspondent in 2013. He has covered the economic rise of China and India, Hurricane Katrina, American troops in Iraq, and several launches and landings of the Space Shuttle. 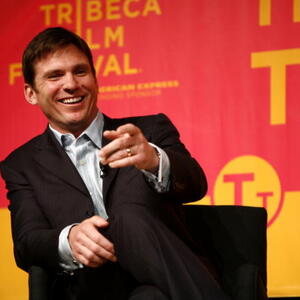