Bill Nunn Net Worth: Bill Nunn was an American actor who had a net worth of $1.5 million. Bill Nunn was born in Pittsburgh, Pennsylvania, and went on to graduate from Morehouse College in the late 70s. He was originally interested in becoming a writer, and began his time at Morehouse as an English major. However, he subsequently shifted his focus to theater and acting. He began his professional acting career in the 80s, appearing in such projects as "Vietnam War Stories", "School Daze", and "The Littlest Victims". He became a household name after his critically acclaimed performance in his second project with director Spike Lee, called "Do the Right Thing". He has since gone on to work steadily in film, television, and theater projects, including "Mo' Better Blues", "New Jack City", "Regarding Henry", "Sister Act", "Blood Brothers", "Dangerous Heart", "Save Me", "The Last Seduction", "Things to Do in Denver When You're Dead", "Money Train", "Kiss the Girls", "The Job", "Spider-Man 3", "A Raisin in the Sun", and "Sirens". Bill Nunn died on September 24, 2016 at the age of 62. 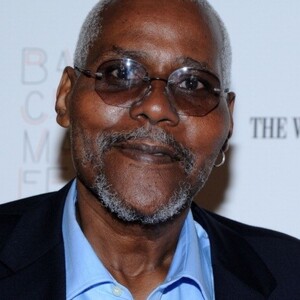