Bill Nighy net worth: Bill Nighy is an English actor who has a net worth of $8 million dollars. Bill Nighy is probably best-known for appearing in movies like "Love Actually", "About Time" and the "Underworld" and "Pirates of the Caribbean" franchises.

Bill Nighy was born in Caterham, Surrey, England. He began acting in theater productions while he was in elementary school. He went on to study at the Guildford School of Acting and began his professional acting career in the theater in the late 70s. After appearing in numerous productions at the National, he made the leap to television work in the early 80s, appearing in such projects as "Agony', "Minder", and "The Last Place on Earth". 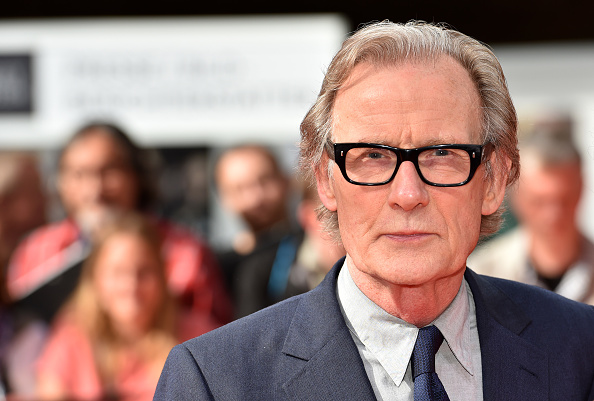 By the 90s, he'd begun to add major film credits to his resume, while winning multiple awards for his work in the British theater. He has gone on to appear in such film and television projects as "The Men's Room", "Being Human", "Wycliffe", "Kiss Me Kate", "Blow Dry", "Lucky Break", "The Lost Prince", "Shaun of the Dead", "The Constant Gardner", "Harry Potter and the Deathly Hallows", "The Best Exotic Marigold Hotel", and "Jack the Giant Slayer". 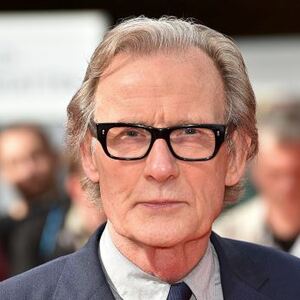