Bill Mumy Net Worth: Bill Mumy is a polymath artist who has a net worth of $10 million. Born Charles William Mumy, Jr. on February 1, 1954 in San Gabriel, California. He started his acting career at the age of six. He eventually would go on to appear in many TV and film projects. He has also established himself as a successful musician, pitchman, instrumentalist, voice-over artist, and a figure in the science-fiction community. Some of his most notable on-camera projects include, "Lost In Space", "Twilight Zone", "Going My Way", "The Greatest Show on Earth", "I Dream Of Jeannie", "The Adventures of Ozzie and Harriet" and "Babylon 5" among others. Mumy has also done voice-over work for such cartoons as "Scooby Doo", "Batman: The Animated Series" and "The Oz Kids". Blessed with many talents, he knows how to play the guitar, bass, keyboards, banjo, mandolin, harmonica, and percussion. He performs in several Californian bands and has released six solo albums and nine albums as part of the duo, Barnes and Barnes. Today, he lives in Hollywood Hills, California, with his wife, Eileen, and their two children. 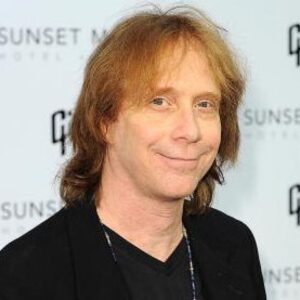