Bill Kurtis net worth: Bill Kurtis is an American journalist, producer, narrator, and news anchor who has a net worth of $15 million dollars. Bill Kurtis, also known as William Horton Kuretich, was born in Pensacola, Florida, but lived everywhere due to his father being in the military. When he was in his teens, Bill Kurtis' family finally settled in Independence, Kansas.

He went on work for a local radio station, and then graduated from the University of Kansas with a degree in Journalism. He then earned his law degree from the Washburn University School of Law. He decided to focus on a career in law, but fate stepped in. He filled in for a friend at WIBW-TV in Kansas, the night a major tornado hit Topeka. He and the crew remained on-air for 24 hours, as they were the only station not knocked out by the storm. He was subsequently hired by WBBM-TV in Chicago, a CBS affiliate. Since then, he has gone on to an illustrious career in broadcasting. He has also written numerous books, and founded an organic beef company. He has won two Peabody Awards and multiple Emmy Awards. 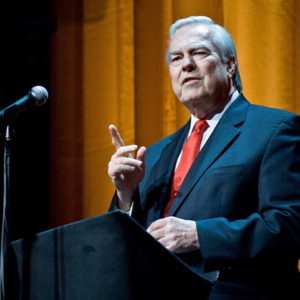