Bill Camp net worth: Bill Camp is an American actor who has a net worth of $3 million. He is best known for starring in films and TV series including Lincoln, 12 Years a Slave, Joker, and The Queen's Gambit.

Bill Camp was born in Massachusetts in October 1964. He first appeared in the film Reversal of Fortune and an episode of the TV series Great Performances in 1990. In 2020 he starred as Mr. Shaibel on the Netflix TV mini-series The Queen's Gambit. Camp has had recurring roles on the TV series Damages in 2012, Manhattan from 2014 to 2015, The Night Of in 2016, The Looming Tower in 2018, and The Outsider in 2020. He has appeared in several films including Rounders, Reservation Road, Lincoln, 12 Years a Slave, Birdman or (The Unexpected Virtue of Ignorance), Love & Mercy, Black Mass, Jason Bourne, Vice, Joker, and more. He has also starred on Broadway and was nominated for a Tony Award for The Crucible. Bill Camp married Elizabeth Marvel in 2004. In 2017 he was nominated for a Primetime Emmy Award for The Night Of. 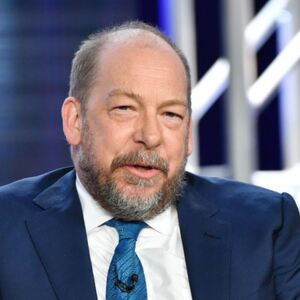