Bianca Lawson net worth: Bianca Lawson is an American actress who has a net worth of $2 million dollars. Bianca Lawson was born in Los Angeles, California, and graduated from the University of Southern California with degrees in Psychology and Film. She began her acting career when she was in elementary school, appearing in multiple commercials.

Her first acting role of note was as a cast member on "Saved by the Bell: The New Class". From there, she went on to play co-starring or guest-starring roles on such television programs as, "My So-Called Life", "Sister, Sister", "Goode Behavior", "The Parent 'Hood", "Buffy the Vampire Slayer", "Silk Stalkings", "The Steve Harvey Show", "Dawson's Creek", and "The Division". She also appeared in such films as, "Primary Colors", "Save the Last Dance", and "Breakin' All the Rules". She is most widely recognized for her work on the shows, "Vampire Diaries", "Pretty Little Liars", and "Teen Wolf". 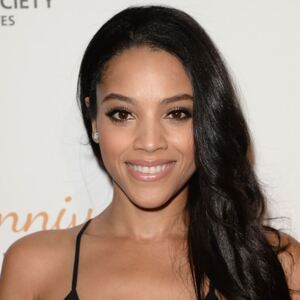