Bianca Jagger net worth: Bianca Jagger is a Nicaraguan social and human rights advocate and former actress who has a net worth of $10 million. Bianca Jagger was born in Managua, Nicaragua in May 1945. She was married to Mick Jagger from 1971 to 1978 and has a daughter Jade Jagger.

When they divorced, Mick reportedly used legal maneuvers to keeps his settlement at a mere $2 million. Bianca Jagger is a goodwill ambassador for the Council of Europe. She is also the founder and chair of the Bianca Jagger Human Rights Foundation as well as a member of the Executive Director's Leadership Council of Amnesty International USA. In addition, Jagger is a trustee of the Amazon Charitable Trust. She has won many awards including the United Nations Earth Day award, the Green Globe award from the Rainforest Alliance, the American Civil Liberties Union Award, the Champion of Justice Award, the Women's World Award, the Office of the Americas Peace and Justice Award, and more. She has dual nationality as a naturalized British citizen. 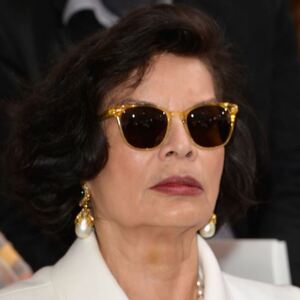