How much is Beverley Knight Worth?

Beverley Knight net worth: Beverley Knight is a British recording artist, musical theater actress, and radio presenter who has a net worth of $2 million. Beverley Knight was born in Wolverhampton, England in March 1973. Her debut studio album The B-Funk was released in 1995. Her albums Prodigal Sista in 1998, Who I Am in 2002, and Affirmation in 2004 were all certified Gold in the UK. Knight's 2007 album Music City Soul reached #8 in the UK and was certified Silver. She has also released the albums 100% in 2009 and Soul UK in 2011. She is best known for the singles "Get Up!", "Greatest Day", "Come as You Are", and "Shoulda Woulda Coulda". She starred in the BBC music television series Just the Two of Us in 2006 and 2007. She has served as an ambassador or many charities including Christian Aid, Stop AIDS Campaign, and The Terrence Higgins Trust. She has starred in stage productions of The Bodyguard, Memphis, and Cats. 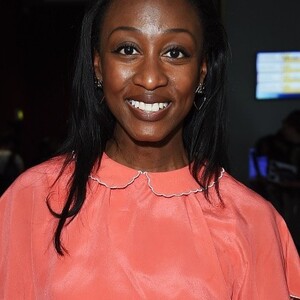