How much is Betty Lynn Worth?

Betty Lynn net worth: Betty Lynn is an American actress who has a net worth of $3 million. Betty Lynn was born in Kansas City, Missouri in August 1926. She is best known for starring as Thelma Lou on the television series The Andy Griffith Show from 1961 to 1966. She had recurring roles in the TV series Where's Raymond?, Fireside Theatre, Matinee Theatre, Family Affair, Walt Disney's Wonderful World of Color, My Three Sons, and Matlock. Lynn starred in the films Apartment for Peggy, June Bride, Father Was a Fullback, Cheaper by the Dozen, Meet Me in Las Vegas, and Louisiana Hussy. She also appeared in episodes of the TV series M Squad, Lawman, Wagon Train, Bronco, Tales of Wells Fargo, Mickey Spillane's Mike Hammer, Sugarfoot, National Velvet, The Farmer's Daughter, The Smothers Brothers Show, The Mod Squad, Little House on the Prairie, and Barnaby Jones. In 2004 Lynn won a TV Land Legend Award for The Andy Griffith Show. 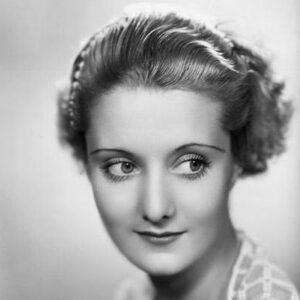