Betsy Russell net worth: Betsy Russell is an American actress who has a net worth of $5 million dollars. Betsy Russell was born in San Diego, California. She knew she wanted to be an actress from an early age. She appeared in local plays and commercials throughout her school years. After graduating from high school in the early 80s, Betsy moved to Los Angeles to study acting and to focus on her career.

She made both her film and television debuts the same year, appearing in a guest-starring role on "The Powers of Matthew Star" and the film, "Just Do It". However, it was her second film role, in "Private School", that caused audiences to take notice of her. She has gone back and forth between film and television work continuously since the mid-80s, including such projects as "Avenging Angel", "Camp Fear", the "Saw" franchise, "T.J. Hooker", "Family Ties", "Murder, She Wrote", "1st & Ten", "Superboy", and "Platypus Man". 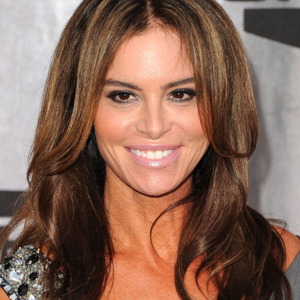