Betsy Randle Net Worth: Betsy Randle is an American actress who has a net worth of $2 million. Betsy is probably best known for starring as Amy Matthews on the television series "Boy Meets World." She reprised the role for the 2014 reboot "Girl Meets World."

Betsy Randle was born in Chicago, Illinois in June 1955. She was raised in the suburb of Glenview, Illinois. After graduating from New Trier High School, she went on to the University of Kansas.

From 1992 to 1993 she had a recurring role in the TV series Home Improvement and Karen Kelly. Randle starred as Amy Matthews in the series Boy Meets World from 1993 to 2000. In 2004 she had a recurring role as Mrs. Winterbourne in the television series Charmed. In 2014 she reprised the role of Amy Matthews in an episode of the TV series Girl meets World. Randle also appeared in episodes of the TV series Dear John USA, Family Ties, Baywatch, Open House, and Valerie.

Betsy is married to film editor John Randle. They have several children together. 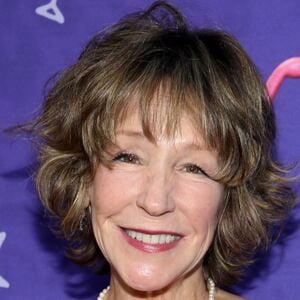