Beth Broderick net worth: Beth Broderick is an American actress who has a net worth of $3 million dollars. Born in Falmouth, Kentucky, Beth Broderick, also known as Elizabeth Alice Broderick, graduated from the American Academy of Arts in California. She chose to leave California and pursue an acting career in New York, and made her on-camera debut in the early 80s with roles in two unsuccessful films.

Throughout the mid-80s, she appeared in small roles in such projects as, "If Looks Could Kill", "Student Affairs", and "Slammer Girls". In 1988, she began to make a name for herself with her performance in the feature film, "Stealing Home". Since then, she has gone back and forth between film and television work steadily, appearing in such projects as, "The Bonfire of the Vanities", "A Thousand Pieces of Gold", "Fools Rush In", "Fly Away", "Northern Exposure", Hearts Afire", "Supernatural", "The Closer", "Cold Case", "Leverage", and "Castle". She is most widely recognized for her co-starring role on "Sabrina, The Teenage Witch". 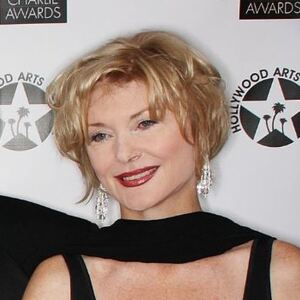