Bertram van Munster was born in the Netherlands and grew up in the United States. He has been working in the film and television industry, professionally, since the mid-70s. He began his career as a cinematographer and cameraman for documentaries, before shifting his focus to producing in the 90s. He has produced such projects as "Wild Things", "Profiles from the Front Line", "Cops", "The Big Give", and "Raw Nature". He is most widely recognized as the co-creator and producer of "The Amazing Race", and its spin-off editions in the Philippines, China, Australia, and Canada. He also produced the reality series, "Take the Money and Run", as well as "The Great Escape". He is currently working on a new series called, "The Quest". He has won nine Emmy Awards, among numerous other honors. 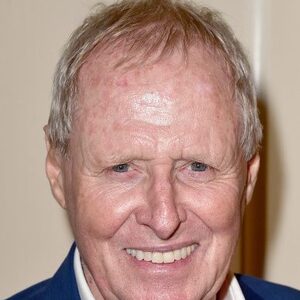