What was Bert Newton's net worth?

Bert Newton was an Australian television host who had a net worth of $15 million at the time of his death. Bert Newton died on October 30, 2021 at the age of 83.

Bert Newton was one of Australia's biggest household names for almost 60 years, presenting In Melbourne Tonight, Good Morning Australia and 20 to 1. Before he left school, Newton worked as a clown with Doug McKenzie on 3XY radio. The duo would later become the infamous act Zig and Zag, appearing on Saturday morning children's television shows. By the age of 15, Newton was hired as a junior announcer on 3XY – two years later he was the presenter of In Melbourne Speaks and later presented a morning program on 3UD in the mid-seventies. 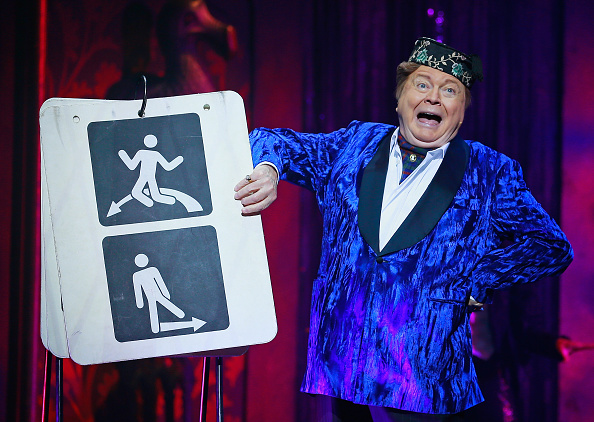 Newton had a fruitful television career, hosting The Late Show and In Melbourne Today. He also hosted New Faces and the short-lived, The Bert Newton show, before becoming the face of Good Morning in 1992. After leaving the daytime show in 2005, Newton hosted a string of shows including Bert's Family Feud and What a Year. The veteran television personality is no stranger to the stage. He was cast in big productions, including The Wizard of Oz, Beauty and the Beast, The Sound of Music and more recently Wicked. 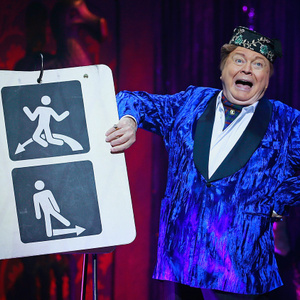