He starred as Charlie Miller on the series Needles and Pins from 1973 to 1974. Kopell starred in the television series When Things Were Rotten as Alan-a-Dale in 1975. Perhaps his best known role came starring as Doctor Adam Bricker on the TV series The Love Boat from 1977 to 1987. Kopell has starred in several movies including Death of a Salesman, Get Smart, Again, Missing Pieces, Bug Buster, A Light in the Forest, Say It in Russian, Get Smart, and First Dog. 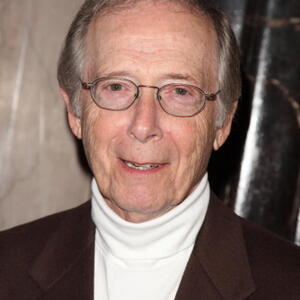