She began her professional theater career when she was nine, and then went on to appear in various television movies, such as "A Boy Called Ciske" and "The Christmas Tree". She then returned her focus to the theater, appearing in the National Tour of "Gypsy", and various regional productions. In the late 60s, she made her Broadway debut, and by the early 70s, she had received multiple Tony nominations. She launched a film career in 1973, and since then, has gone back and forth between film, television, and theater projects successfully. She has been nominated for seven Tony Awards, and has won two. She has also been nominated for three Emmy Awards and three Golden Globes, and has won one. 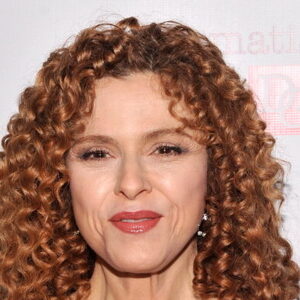