What is Bern Nadette Stanis' net worth?

Bern Nadette Stanis is an American actress who has a net worth of $6 million. She is best known for starring as Thelma Evans on the late-seventies CBS sitcom "Good Times."

Bern Nadette Stanis, also known as Bernadette Stanislaus was born in Brooklyn, New York on December 22, 1953. One of five children, she attended Erasmus Hall High School. Stanis frequently entered beauty pageants and she was given the crown for Miss Brooklyn and afterward was named first runner up in the Miss New York state pageant. She was accepted to the prestigious Juilliard School, but left after her sophomore year when she was cast on the show, "Good Times".

Stanis starred on the popular CBS sitcom "Good Times" from February 1974 to August 1979. She played Thelma Ann Evans, the daughter of Florida and James Evans Sr. After starring on "Good Times" through its entire five-year run, Stanis went on to guest star on a number of television shows such as, "The Love Boat", "What's Happening Now?", "The Cosby Show", "The Wayans Bros.", "The Parent 'Hood", and "Girlfriends". She has also appeared in numerous commercials, such as for AT&T and Nationwide Insurance, and can be seen in multiple promos for The One Network, many of which reference or parody her character from "Good Times". Stanis and her former co-star Jimmie Walker also appeared in the program Color TV to share their reflections on starring in "Good Times." 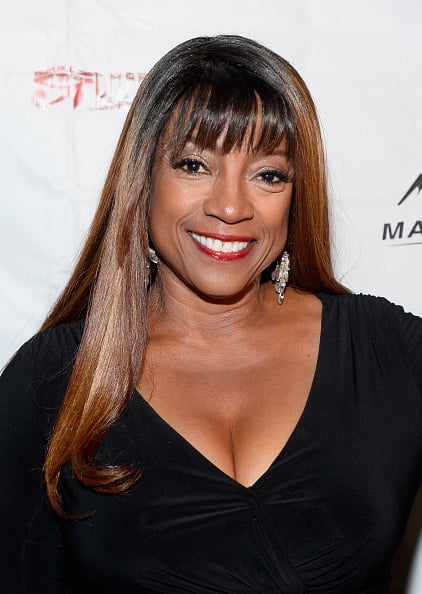 In 2016, Stanis appeared in Centric's "Being." where she discussed her life and her career. Stanis appeared in 2019 on an ABC special hosted by Jimmy Kimmel called "Live in Front of a Studio Audience: Good Times." Stanis has appeared in a handful of films over the course of her career, including "No Regrets," "The Big Shot," "N-Secure," and "36 Hour Layover," among others.

In addition to her acting work, she is also a published author. She wrote the books "Situations 101: The Good, The Bad, & the Ugly", "Situations 101: Finances" and "The Last Night," Stanis also penned a book of poetry called "For Men Only".

Stanis was married to her high school sweetheart, Thomas Fauntleroy, from 1974 to 1978. The following year after their divorce, Stanis married Brooklyn nightclub owner Darnell Johnson. Her third marriage was to Terrence Redd, a mechanical engineer. They later divorced but had a daughter together, Dior Ravel, in 1982. In 1983, Stanis married Kevin Fontana, with whom she had a daughter with named Brittany Rose. Stanis resides in Atlanta, Georgia. 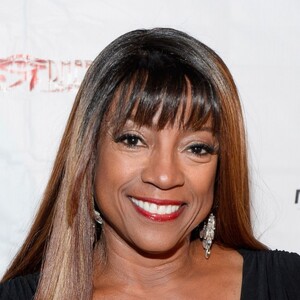