Berenice Bejo net worth: Berenice Bejo is a French actress who has a net worth of $5 million. Born in Buenos Aires, Argentina, Berenice Bejo moved to France in the late 70s with her family. She began her professional on-camera career in the early 2000s, and was nominated for a Cesar Award for Most Promising Actress for her first role. In 2001, she appeared in the popular Hollywood film, "A Knight's Tale" with Paul Bettany and the late Heath Ledger. From there, she went back and forth between French and English language films, including "24 Hours in the Life of a Woman", "Dissonances", "Cavalcade", "OSS 117: Cairo, Nest of Spies", "Modern Love", and "Proie". In 2011, she was cast as Peppy Miller in the Oscar-nominated film "The Artist", which was directed by her husband, Michel Hazanavicius. The film has garnered her multiple awards and nominations. She was nominated for an Academy Award in the Best Supporting Actress category. 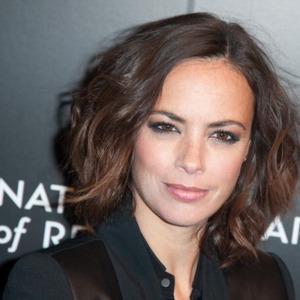