Benjamin Salisbury net worth: Benjamin Salisbury is an American actor who has a net worth of $500 thousand. Benjamin Salisbury was born in Minneapolis, Minnesota, and went on to attend American University. In addition to acting, he is also a trained dancer. He began his professional on-camera career when he was in elementary school, appearing in the film, "Captain Ron".

From there, he went on to play guest starring, supporting, and co-starring roles in such film and television projects as "Shimmer", "Iron Will", "Kirk", "Promised Land", "D3: The Mighty Ducks", "Guide to the World of Family Computers, Software, and Games", "Sim0ne", "Red Zone", "Numb3rs", and "On the Brink". He has also provided voice over work for such animated projects as "Virtual Oz", "Toto Lost in New York", "The Nome Prince and the Magic Belt", "Who Stole Santa", "The Oz Kids", and "Christmas in Oz". He is most widely recognized for his work as Brighton Sheffield on "The Nanny". 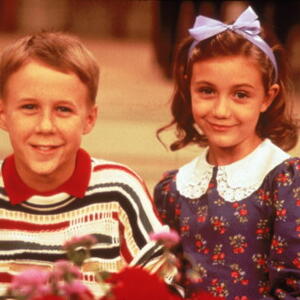