Ben Shephard net worth: Ben Shephard is an English television presenter and journalist who has a net worth of $5 million. Ben Shephard was born in Epping, Essex, England in December 1974. He works for Sky Sports and ITV and is best known for being a presenter on the television series GMTV from 2005 to 2010. 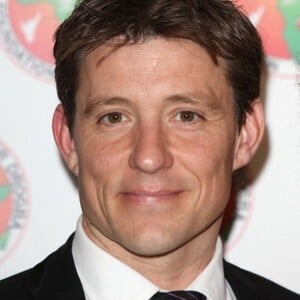