What is Ben Savage's net worth and salary?

Ben Savage is an American actor who has a net worth of $8 million. Ben Savage is probably best known for playing the lead role of Cory Matthews in the ABC sitcom "Boy Meets World," which ran from 1993 to 2000. He later reprised his original role in the Disney Channel spinoff, "Girl Meets World." Ben is the younger brother of actor and director Fred Savage.

Bennett Joseph Savage was born on September 13th of 1980 in Chicago, Illinois. Raised in a Jewish household alongside two siblings, Ben started veering towards the entertainment world at a young age. His siblings also pursued careers in the entertainment world. His older brother Fred is an actor and director, while his elder sister is actress and musician Kala Savage.

Ben Savage began appearing in films and other projects as early as nine years old. His first role was alongside his elder brother in "Little Monsters," and he later appeared in "Big Girls Don't Cry… They Get Even" three years later. He then appeared in 1994's "Clifford." During this time, he was also appearing in stage productions and guest-starring in "The Wonder Years" alongside his older brother Fred.

While Savage had been booking major speaking roles on television series since 1988, it wasn't until his lead role in "Boy Meets World" that he truly started to achieve stardom. Playing the character of Cory Mattews from 1993 until 2003, Ben became one of the most recognizable faces on television.

During this period, he also found time to appear in TV films like "She Woke Up." One the same year that "Boy Meets World" came to an end, Savage appeared in "Wild Palms," earning widespread critical praise for his portrayal of a psychopathic killer. His career stalled for the next five years, but he appeared on stage in "Unexpected Tenderness" and received an Ovation Award for his performance. 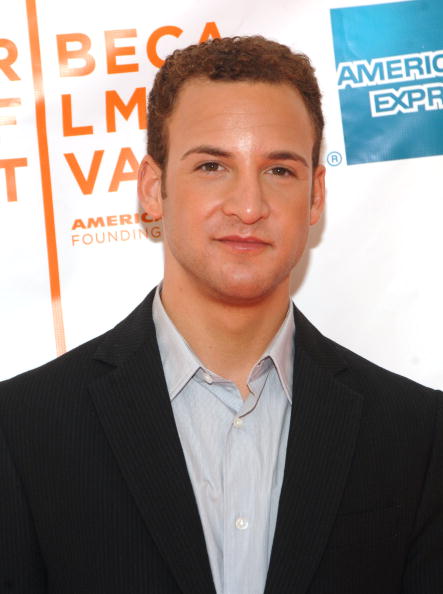 In 2002, he returned to film work with "Swimming Upstream." He then officially put his acting career on hold for the next three years, but he found time to appear in the sitcom "Still Standing" and in the feature film "Car Babes." During this period, he also starred as himself in Disney's "Phil of the Future." In 2006, he joined the cast of "Palo Alto," which received widespread critical praise. He then appeared in series like "Chuck," "Without a Trace," "Bones," "Shake it Up," and "Girl Meets World." On two occasions, Savage has been called upon to play the younger version of actor Mandy Patinkin. These appearances came in shows like "Criminal Minds" and "Homeland," the latter of which was in 2020. In 2020, he also appeared in the TV film "Love, Lights, Hanukkah!"

Outside of his acting career, Ben Savage has shown a keen interest in politics. In 2003, he was a part-time intern for US Senator Arlen Specter. At this point, he was studying political science at Stanford University. He graduated in 2004 with a degree in political science. During his university years, he also became a member of the Sigma Chi fraternity at Stanford.

In 2011, it was reported that Savage was selling his home in West Hollywood for $1.6 million. The house spans 2,350 square feet, and it features three bedrooms. Ben originally purchases this residence in 2004 for $1.05 million, which means that he was aiming for a generous profit margin after seven years of ownership. Additional highlights include a 1,000-square-foot rooftop terrace and dark wooden floors.

In 2018, it was reported that Ben's childhood home (also shared by Fred Savage) was being put on the market in Glencoe, California.